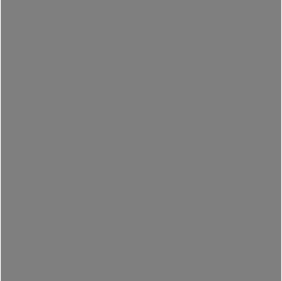 relax in
in Apartments
Sea and Golf.

Enjoy your vacations
in ours
facilities!

The Climate in Almería. With an average of 320 days of sun a year, Almería and its coast have the best climate in Spain and Europe. The climate of Almería is one of the main geographical components of this area. The city of Almería sits on the Mediterranean coast. both the province and the city have semiarid features that the southeast of the peninsula is known for. The most important aspect of the climate in Almería is its high annual days of sun, with more than 3000 hours of sun a year, which results in a large number of cloud-free days. Another main trait of the climate is the scarcity of precipitation. With annual averages of no more than 250 mm (some places, like Cabo de Gata, have less: 150 mm), this is one of the most arid areas in Europe. Only in the high peaks of the Sierra Alhamilla are the rains more generous, and let's not forget about Sierra Nevada, Los Filabres and Sierra de Maria-Los Vélez. In addition to being infrequent, the rain falls unequally throughout the year. Autumn and winter are the most humid seasons. The arrival of cold rain drops, especially in October, result in torrential rainfalls. Summer is the driest season. Temperatures are pleasant throughout the year, with an average of between 18 and 20ºC. This steady temperature is only altered by sporadic, infrequent cold waves in winter, with temperatures around 5ºC. Winters are short and sweet, with the average temperature not dropping below 12ºC and there being a complete absence of freezing temperatures, except for in the area's mountain ranges. Summers are long, with an average temperature of 26ºC.

BOOK AT THE BEST PRICE